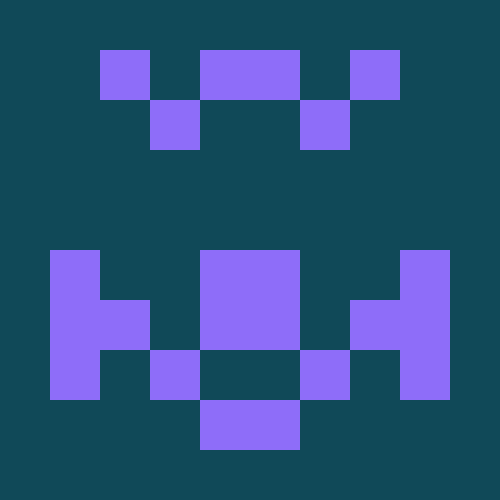 A Clash Royale game majorly depends on who has the best Clash Royale deck. It is free-to-play and published by Supercell, The game was released globally on March 2, 2016. These types of games are more popular among mobile gamers. Surprisingly in the year 2016, it completed nearly 100M downloads in the play store all alone.

Clash Royale is also regarded as the best game over the clash of clans due to its features and graphics. The gameplay of Clash Royale is simple, the players need to destroy other players’ towers. Who will destroy the king’s tower, he is the winner.

Viewing the Clash Royale in spectator mode doesn’t make you more interested. It seems like just, there will be two players on the battlefield trying to destroy other towers, but the Clash Royale deck is not like that. Some of these decks focus on bridge spamming, whereas others try to bait enemy units.

Clash Royale is a game of mind and you can only win if you have the best clash royale deck by your side.

The following are one of the best clash royale decks to win the game:- 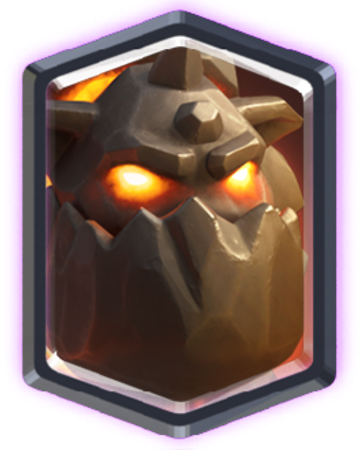 This deck going to move towards the enemies’ tower and protects the Lava Pups. This deck has many roles like Lava Hound, Miner, Inferno Dragon, Zap, etc.

• LAVA HOUND: This is the key card of the deck.
• MINER: This will deal with a good damage to the crown’s tower. This is the second most important card for the deck.
• ZAP: This is there to destroy all kinds of small units, which includes Skeleton Army, Spear Goblins, etc.,
• INFERNO DRAGON: This is support for your Lava Hound.

STRATEGIES: After destroying the enemy’s tower you need to protect your tower with Skeleton Army, Mega Minion. 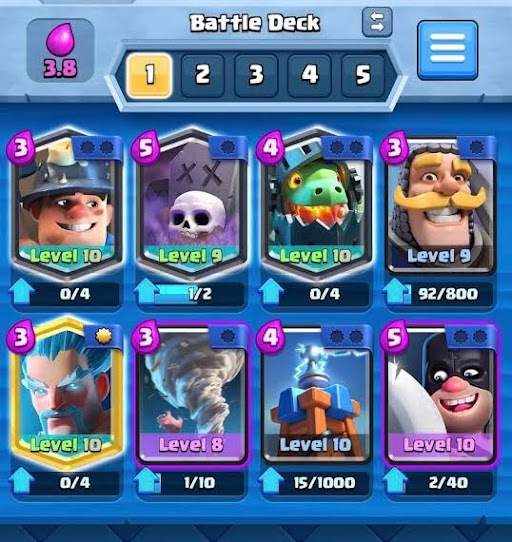 This deck has different roles like Valkyrie, Tombstone, Ice Golem, etc.,
• Valkyrie: This is your defensive MVP in your deck. Not only that, she is a great option to tank for the Graveyard on counter pushes.
• Tombstone: This is meant for distraction; this allows you to distract many units in the gameplay.
• Ice Golem: We can use this as a tank for the graveyard. 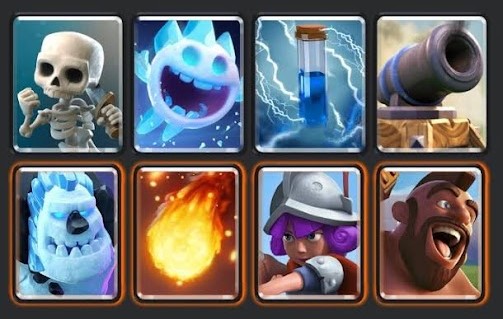 This is the easiest way to play archetype. You need to use elixir in the required situations, if you make more usage or use too much elixir in a push, then the opponent can easily tackle and may defeat you. 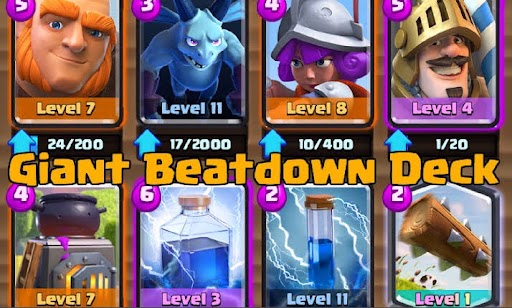 This deck is like a more expensive cycle deck. To use the control, deck the player needs to practice more, which depends on their fundamental skills.

HOW TO MAKE A GOOD ROYALE DECK:

To win the game, you need to use the correct deck at the correct time. Most of the players use Giant or Hog Rider. The hog raider deck will rely on medium damage.

After completing the first we have an idea of what to do. But now we need to think about the enemy’s strategies and we need to proceed in the required manner.

Spells will be effective when you use them on your opponent’s tower. We can eliminate multiple enemies with a higher elixir cost.

TO BUILD OR NOT TO BUILD

What are some famous versions of Best Clash Royale Deck?

Is Clash Royale a online game?

Is Clash Royale banned in India?

No, Clash Royale’s all game policies are verified by Indian government and is not banned in India.

YES, Clash Royale is available on both android as well as iOS.

What are the best deck in Clash Royale?

What are some good Clash Royale decks?

What are ladder decks in Clash Royale?

Ladder in the game mean reward. Ladder decks are the game in which you play against players of your level and win trophies.

How to counter the most common decks in Clash Royale?

For countering the most common decks in Clash Royale, it is advised to use canon tower, any spell or even a splash damage troop.

Clash Royale could be a highly regarded strategy-based game but with some best clash royale decks by your side, your winning chances increase consists.

You fight exhausting to win battles and defeat different players together with your troop assortment. However, you wish to match up the proper cards to form the strongest mixtures and dominate the arena!