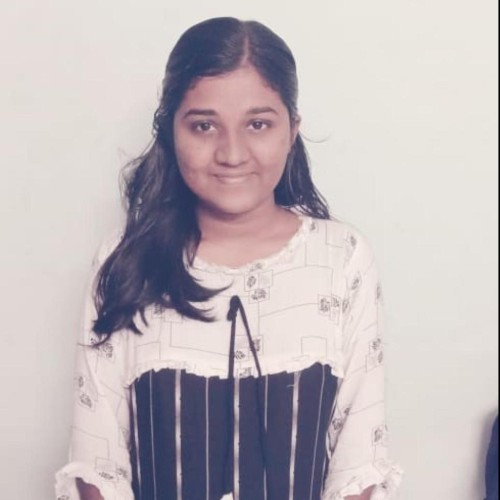 If you’ve been creating your own creative ideal world to discover in Roblox character, you have to come to the conclusion that you want to control how other people in your game seem.

To build genuinely realistic Roblox experiences, have people dress up in clothes appropriate for your environment. It’s one of the factors why the Roblox Jailbreak games are so popular. There would be no play if you can not differentiate the contrast between cops and criminals.

Everyone wants to appear their best, especially when it comes to their Roblox avatar. According to data aggregator Statista, Roblox is presently one of the most popular gaming platforms in the world, with over 21.3 million daily players under the age of 13. Robux is a real-money currency, thus the NMPA’s assertion that Roblox makes actual money from such uploads appears to be correct. 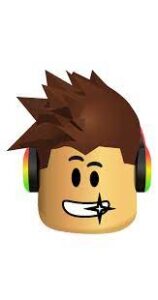 Roblox is a free-to-play platform that aims to serve as a one-stop shop for all of your gaming requirements. It has comprehensive creative capabilities, a large range of various games to play, an extensive social function, and much more. It features its own premium money, known as Robux, just like most other service-style games.

How To Obtain a Roblox Character:

Although you can build a Roblox character from zero, doing so is difficult if you are new to Roblox Studio. You must connect blocks, reshape them, and even combine them. This is prior to dealing with graphics. It’s considerably easier to either utilize an already existing character model and personalize it to appear the way you want it or utilize your own image as a starting point.

If you wish to use an existing character model, you can locate one in the Roblox Studio Models area. Simply type ‘Character’ into the search bar and select one before dropping it into your environment. This will provide you with a basic model to start from, saving you the time and effort of completing all of the hard work yourself. There is also plenty to select from, so you should be able to choose one that you like the appearance of the character. 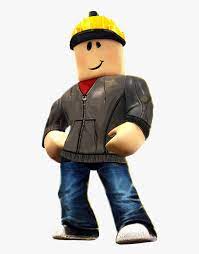 Starting with your own Avatar has many advantages as well, the most important of which is that you know how the character operates. A selected model may have an unusual size or be badly animated at times. It’s simple to duplicate your avatar.

While in Roblox Studio, press F5 to enter play mode, then expand Workspace in the Explorer on the right. By highlighting all of the things inside your Avatar, you may duplicate them all. Return to the creative mode by pressing Shift + F5. Clone the items you copied and paste them into a Model piece to create a copy of your Avatar to experiment with.

After you’ve decided on a Roblox character, you can customize each part. This can be as easy as switching the colours, but if you want to go creative, check through the MODEL section’s list of additional characters. To make your Avatar appear more spectacular, you may drag and drop elements of their clothing onto it. This is by far the most basic method of customization.

You’ll need to do a few things to make your custom Roblox character the star of the show. Begin by renaming the Model ‘StarterCharacter.’ After that, simply drop them into the Starter Player folder. Then just drag them into the Starter Player folder. Once it is completed, you are ready to travel. Your players will now spawn as whatever you’ve designed.

Roblox studio could be the finest platform for showcasing your talent to the rest of the globe. Roblox Studio is accessible for players to construct entire worlds and Roblox characters or convey their own stories in the several games available. The game’s possibilities are virtually limitless. The Roblox character serves as the journey’s starting point. Every player gets to create their own character and use it in various games. It may be changed from top to bottom.