Underrated Weapons in PUBG | You Should Try | 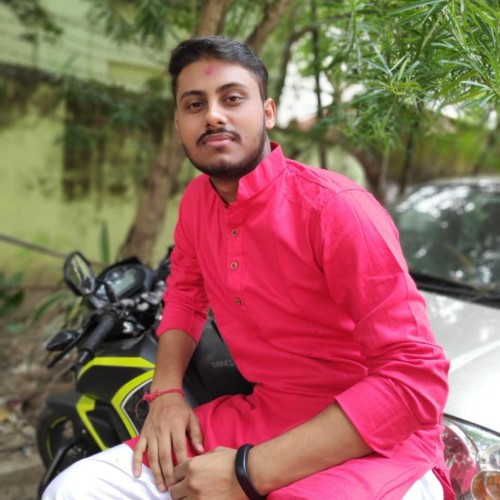 Prasanta Ghosh
Prasanta has been working with writing challenged clients for over four years and working as Senior Editor for Gamers Dunia since beginning.
5 min read.

Hello everyone ! Hope you guys having wonderful day. So In this article We are going to discuss Few Underrated weapons in PUBG that players rarely use and you will find very helpful to get the chicken dinner.

There are only 4 SMGs you can find in PUBG which are quite easy to find! Vector is one among one of them and also lies in Underrated Weapons in PUBG.

Damage: Vector has a hit damage of 33 on a naked body , 23 against level 1 vest, 20 against level 2 ,15 against level 3 vest. But you will be amazed to know its firing speed. Vectors firing speed is so high that you can empty its 25 bullets with extended magazine within 1.4 seconds. This gives vector DPS of 600 , this means you can kill a enemy wearing level 3 vest within 0.3 seconds, same as AKM. The Recoil is very low up to 10 bullets which is enough to knock your enemy down within 30 meter .

Attachments: the Most important attachments for vector is extended quick draw magazine. You really need those 25 bullets to survive. The vertical grip and stock are only options to reduce the recoil.
As it is a close range weapon , red dot will be your best choice for sight for clearer view of enemy. For muzzle, you have only 2 options, that is suppressor or the compensator . Suppressor effectively reduce the fire noise but do not effect on recoil. Where compensator does the exact opposite, that is it reduces recoil effectively but fire noise remain same! That’s all clearly imply that vector  can be a deadly weapon for short range , a alternative for shotguns.

VSS, a Underrated Weapons in PUBG is a sniper type gun which is pre-equipped with a 4X scope and suppressor. This sounds pretty interesting but you have to consider few tricks to achieve master in VSS. Though the scope is slightly different from the normal one but once you understand mechanism you will find this quite easy.

Now VSS has the slowest bullet velocity among all the snipers in PUBG. That is 330 M/Sec , even slower than sound velocity. Which means when you hit a Target , the bullet will hit the target first , then the bullet can be heard. Which is very helpful sometimes. VSS require 9 mm bullets for its ammo. It is comes with 10 bullet capacity and with the extended magazine it become 20. VSS has a body damage of 96 on a naked body, 67 against level 1 , 57 against level 2 and 43 against level 3 protection. After  all, we recommend not to use VSS for moving targets, not to use on auto fire and  to use when only when 3 zones are left . For last 3 zones VSS becomes very useful.

Frag grenade , Smoke grenade ,  stun grenade and Molotov cocktail are the weapons that lies under the category Throwables. These are also Underrated Weapons in PUBG.

Believe me or not most of the PUBG players underestimate these throwables . Now frag grenade and smoke grenade are the two which are going to help you most. You should carry minimum 5 Frag grenades and at least 4 smokes. Frag grenades are very helpful when your enemies are together front of you and you can knock them out with a single grenade without revealing your position. On the other hand smokes works as an invisible wall between your enemies and you during fight. These smokes are very helpful to revive your friend in front of your enemies and To loot a crate in a congested area. Where is Molotov cocktails can be used to find your snaky enemies in the bushes easily.